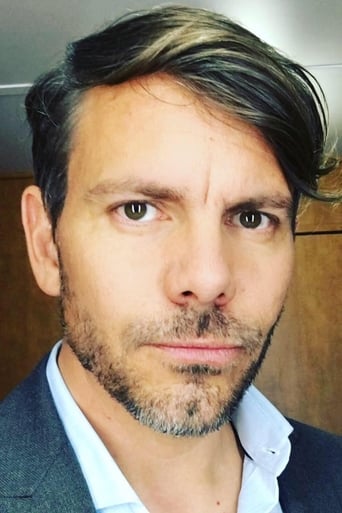 Ben Vinnicombe is an English actor and music producer born in London and brought up on the Costa del Sol. At an early age he showed interest for music and showmanship. He started producing music at the age of 15 under the alias of Darkat and soon after, Ben Dusak. At the age of 27 he moved to Barcelona where he continued his passion for acting and was cast in shows and films such as; "Los Hombres de Paco", "Fuga de cerebros 2", "Walt Disney The Avatars" and "Human Core". He played the main role in the feature film "Las aventuras de Jesus Maria Cristobal Pequeño" and he was part of the main cast in the movies "Don't Speak" and "Apokalipstik - working title". By: Darkat 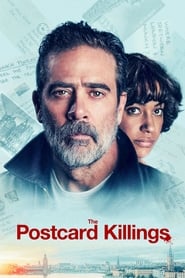 Hollywood">
&Genre=Drama&sort=DESC&w=grid">Drama ,&Genre=Crime&sort=DESC&w=grid">Crime, &Genre=Mystery&sort=DESC&w=grid">Mystery,
104
min
The Postcard Killings
A New York detective teams investigates the death of his daughter who was murdered while on her honeymoon in London, and recruits the help of Scandina...More.
Trailer Watch Now