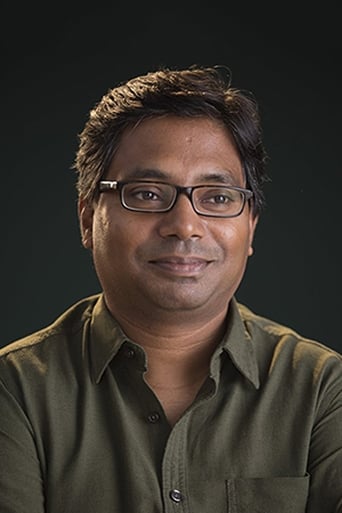 ​From Wikipedia, the free encyclopedia. Raj Kumar Gupta is an Indian film director. He made his debut as director with critically acclaimed Aamir (2008) and followed it up with Rani Mukherjee and Vidya Balan starrer No One Killed Jessica (2011) based on the Jessica Lall murder case, which also received critical acclaim. His upcoming project is Rapchik Romance.  Description above from the Wikipedia article Raj Kumar Gupta, licensed under CC-BY-SA, full list of contributors on Wikipedia