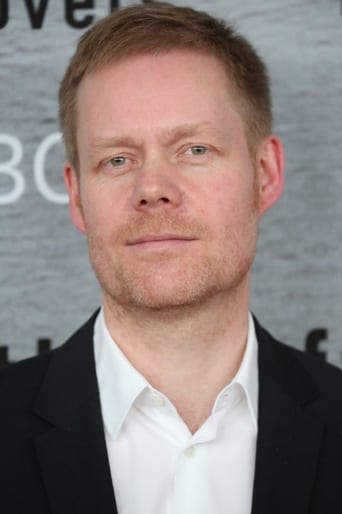 Max Richter is a German-born British composer who has been an influential voice in post-minimalist composition and in the meeting of contemporary classical and alternative popular musical styles since the early 2000s. Richter is classically trained, having graduated in composition from the Royal Academy of Music and studied with Luciano Berio in Italy. Richter also composes music for stage, opera, ballet and screen. He has also collaborated with other musicians, as well as with performance, installation and media artists. He has recorded eight solo albums and his music is widely used in cinema.