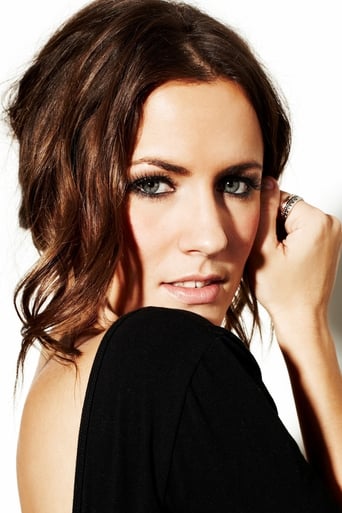 From Wikipedia, the free encyclopedia Caroline Louise Flack (9 November 1979 – 15 February 2020) was an English radio and television presenter. She began her career as an actress, starring in Bo' Selecta! (2002) and presented various ITV2 spin-off shows such as I'm a Celebrity...Get Me Out of Here! NOW! (2009–10) and The Xtra Factor (2011–13). Flack won the twelfth series of Strictly Come Dancing in 2014 and the following year began presenting on series such as Love Island and The X Factor, replacing long-standing presenter Dermot O'Leary on the latter. Flack was found dead in her East London flat on 15 February 2020. She had died by suicide. 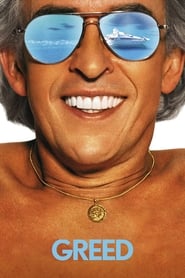