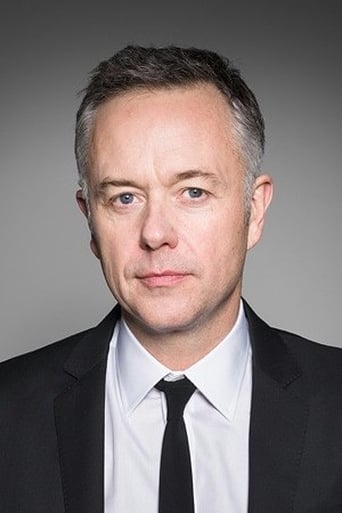 Michael Winterbottom is a prolific English filmmaker who has directed seventeen feature films in the past fifteen years. He began his career working in British television before moving into features. Three of his films — Welcome to Sarajevo, Wonderland and 24 Hour Party People — have been nominated for the Palme d'Or at the Cannes Film Festival.